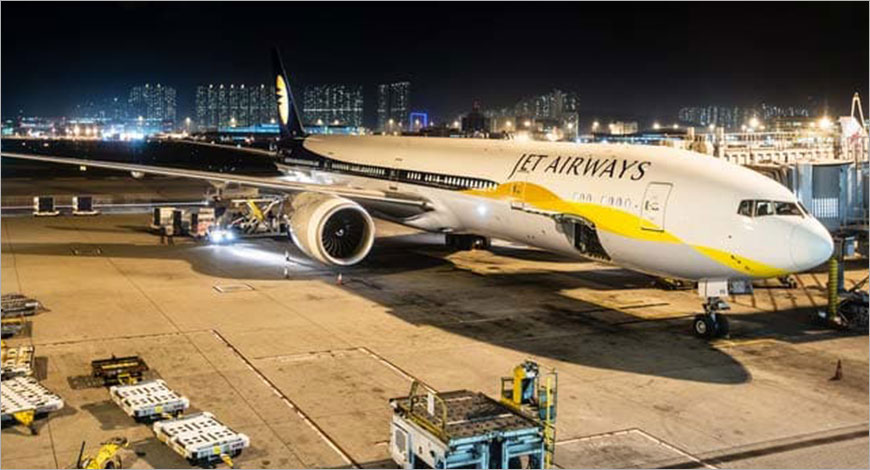 According to the information released by the auto industry in Canada, the month of March saw a decline in sales of 2.5 . March has been the 13th straight month which has seen a drop in auto sales, the industry reported on Tuesday.

Consumers are perhaps drifting away from passenger cars. Instead, there has been a greater willingness to buy SUVs and pickup trucks. Nonetheless, the industry is facing weak overall sales.

A year before, auto sales volume amounted to 186,447. In March, the sales volume dropped to 181,800 according to the DesRosiers Automotive Consultants.

The drop in sales has been majorly in passenger cars. These cars experienced a 10 percent decrease in sales. On the other hand, light truck sales increased by 0.6 percent.

The Canadian economy experienced economic growth of 0.3 in January as its manufacturing businesses paced up.

The drop in sales has not been evenly distributed throughout all auto companies, though. The Canada division of Ford Motor Co reported an increase of 7.2 percent in sales volume whereas General Motor Co’s saw a decline of 18.4 percent. Similarly, Fiat Chrysler Automobiles NV experienced 11 percent decrease.

The decline in sales hasn’t been restricted to the Canadian economy. Even in the US automakers faced lower sales in March. However, the automaker industry is positive of the economic growth and market in the coming months of this financial. Hopefully, the growth would result in a revival of sales for the automaker companies who have had a rough beginning for this year.

India to buy 24 MH-60R helicopters from the US for $2.6 billion
Board of directors of Superdry resigns as its founder Julian Dunkerton’s returns
Comment