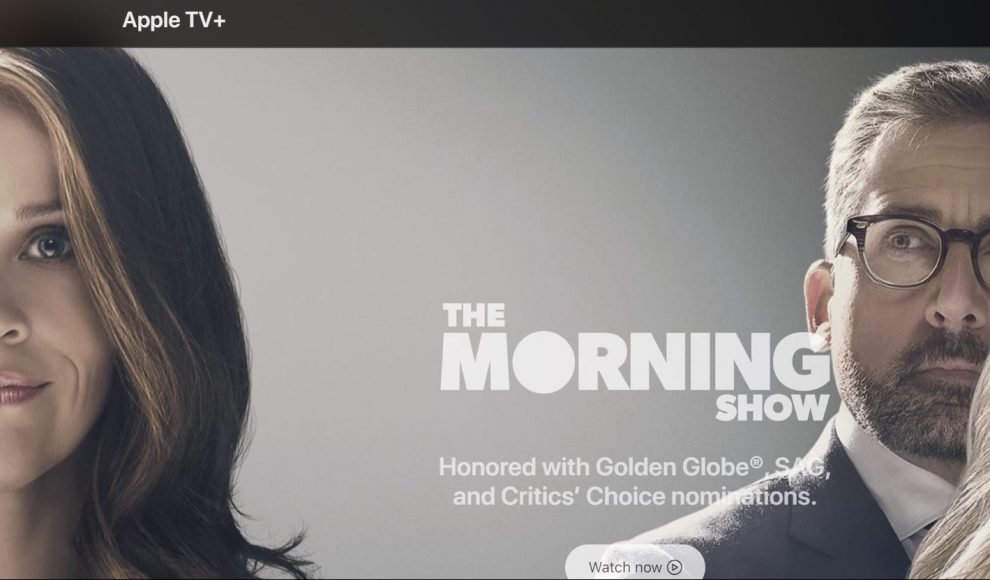 Apple TV+ is going to be launched. The shared office giant’s debacle WeWork seems to have inspired Apple, which plans to adapt it into a miniseries for its SVOD platform. Apple TV+, which lost $ 40 billion of the company before it went public, will be at the center of a series spearheaded by Lee Eisenberg and Drew Crevello. 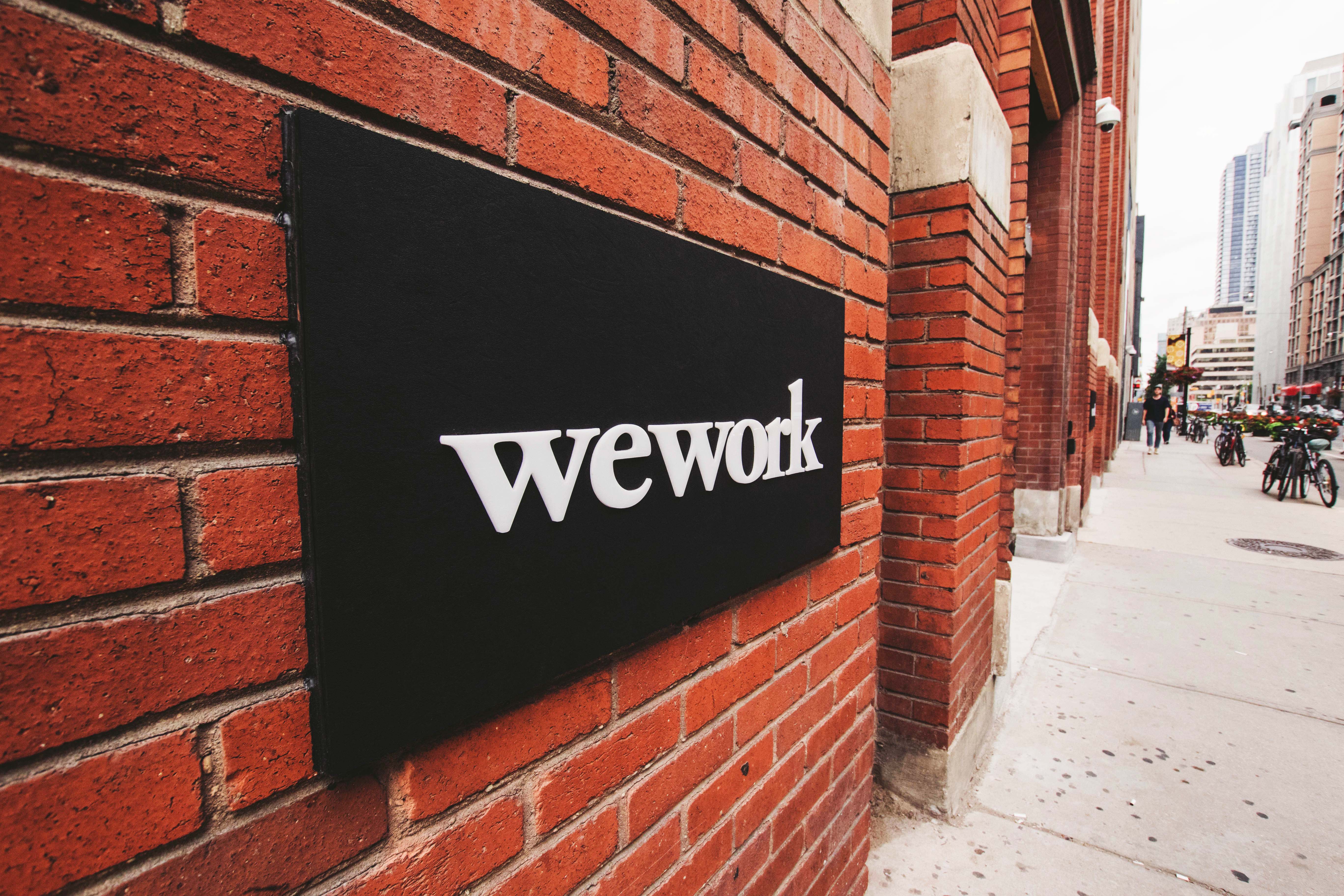 First seen as a rising star in the sharing economy, WeWork has now become the symbol of poor capital management. The company, which had reached a valuation of nearly $ 50 billion in 2019, collapsed a few weeks before its IPO. After losing nearly $ 40 billion, the company had to call on a Japanese shareholder to get out of the situation. The inner workings and the controversial personality of its creator pushed SoftBank to completely rethink the hierarchy and push the old boss Adam Neumann towards the exit.

A few days after the new CEO took office, the company returned to the forefront and it is to Apple that we owe it. The Cupertino company is preparing to develop a series adapted from the American podcast “WeCrashed: The Rise and Fall of WeWork”, “We have collapsed, the rise and fall of WeWork”. The show retraced the company’s descent into hell.

To carry out this project, Apple uses Lee Einsenberg and Drew Crevello. The two producers are not on their first lap since they have respectively officiated on The Office and Tomb Raider and are launching this time in writing with four hands. We will know for the moment no more about the project which is only at the writing stage. Apple TV + will have to position itself quickly since Universal is also preparing a film on WeWork, based on the book by journalist Katrina Brooker. In the script, the studios have debauched Charles Randolph, the screenwriter of The Big Short: Breakage of the Century.