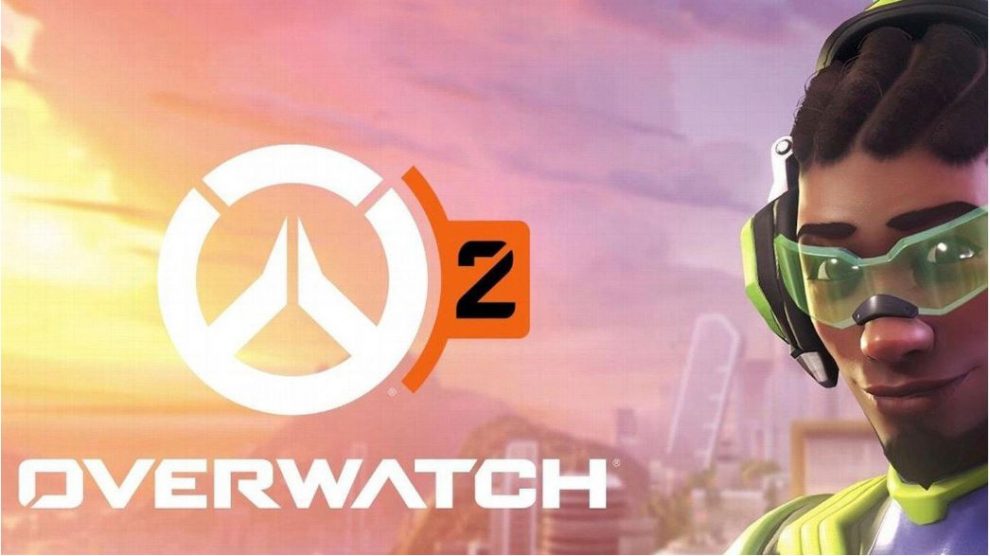 Three years after the Overwatch release date, Blizzard revealed the long-awaited Overwatch 2. This second part not only focuses on PvE (Player vs. Environment), meaning that players will face Null sector enemies – an invading robot force but especially, the cooperation between them will be also quite important (lots of new cooperative missions for 4 players) with the setting in Rio de Janeiro, the home of the character Lucio in Overwatch.

Overwatch 2 underpins the basis of a competitive, epic, award-winning style of play and challenges heroes around the world to move forward together, eliminating the wave of global threats. Many other heroic missions can be played back; can up their heroes’ level and customize their abilities, in another first for franchise.

We also noted the addition of a new PvP mode called Push with a much more narrative approach, new maps (Gothenburg, Toronto and Monte Carlo) and new heroes (who will be added along with 31 current heroes are back). Two of those new heroes are Echo, a robot introduced in Overwatch‘s Blizzcon last year, and Sojorrow – Blizzard executive, Jeff Kaplan, teased but won’t give any more details.

The game will also still have more combat features in teams of six versus six, similar to the previous game.

Blizzard is taking an unusual approach to the sequel, promising a shared multiplayer environment, where current Overwatch players will be able to play with Overwatch 2 players in the multiplayer PvP section and will have access to all new Overwatch 2 heroes and maps. The company also promised that it plans to assist all of gamers existing unlocked cosmetics from the first game.

And how about Overwatch 2’s design?

Overwatch 2 also offers an improved graphics engine that has some improvements such as more detailed textures, but most notably the more modern, detailed and expressive character models.

All heroes of Overwatch, are visually upgraded. So far, a few have been shown on the Overwatch website – for Lúcio, Mercy, Reinhardt, Winston, Tracer, Genji and Mei.

“Overwatch 2 evolved the look and feel of the world, with a more dynamic environment, larger scale battles, more in-game storytelling events, and improved atmospheric and dark effects,” Blizzard said on the web. Heroes in Overwatch 2 will also have a completely new look, with greater detail and greater fidelity.

Most of the changes are not radical, but two special heroes have quite drastic changes: Mei and Genji. Genji, for one, is now dressed.

If no date is given, Overwatch 2 could arrive in fall 2020 on PC, PS4, Xbox One, and Nintendo Switch.

Call of Duty: Modern Warfare – Not just a game
Day of the Dead 2019: how did Mexican organize this year holiday?
Comment