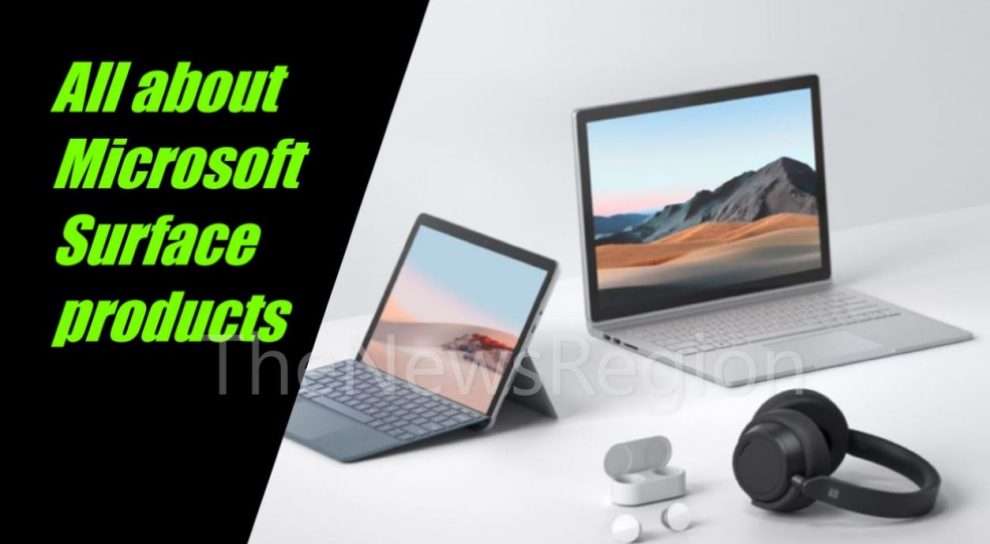 The North American company continues to expand its product range, Microsoft Surface, with design and portability at its best.

When Apple dared to create a trend in laptops, tablets, or mobile phones, most companies highlighted their competitive prices, in addition to emphasizing that it is not necessary to spend twice as much on a product that, after all, will perform the same tasks with similar solvency.

The years have passed and many technology companies have joined the bandwagon of elegant designs, minimalism as an expression of a technological idea and, unsurprisingly, exorbitant prices for most of us. Microsoft, yes, continues to create truly admirable products.

We have recently had the opportunity to learn a little more about the new batch of products that Microsoft has wanted to present to the public. First of all, since they are the devices that always stay on the back of any article, I wanted to start by showing you what the second generation of Microsoft Headphones is like.

The design has hardly changed, although we have the black color available, we can see improvements in active noise cancellation, the arrival of the Omnisonic sound, 20 hours of autonomy with the cancellation activated and a greater degree of rotation at the bottom. A small update for some great headphones, which will start selling on June 5 for a price of $249.99.

Microsoft’s wireless headphones look similar to those offered by Google

Secondly, as you can see in the video that I show you on these lines, we finally have Microsoft Earbuds among us. These sound buttons, because it is what they seem, have a daring design, but incorporate interesting features. They allow you to control the device to which they are connected with touch gestures, they incorporate Omnisonic sound, they allow you to control Microsoft 365 applications, they have 8 hours of autonomy and up to 24 hours if we include the charge in their box and they can be paired with Microsoft products, Android and iOS. Its launch will take place on May 12 and will cost $199.99. 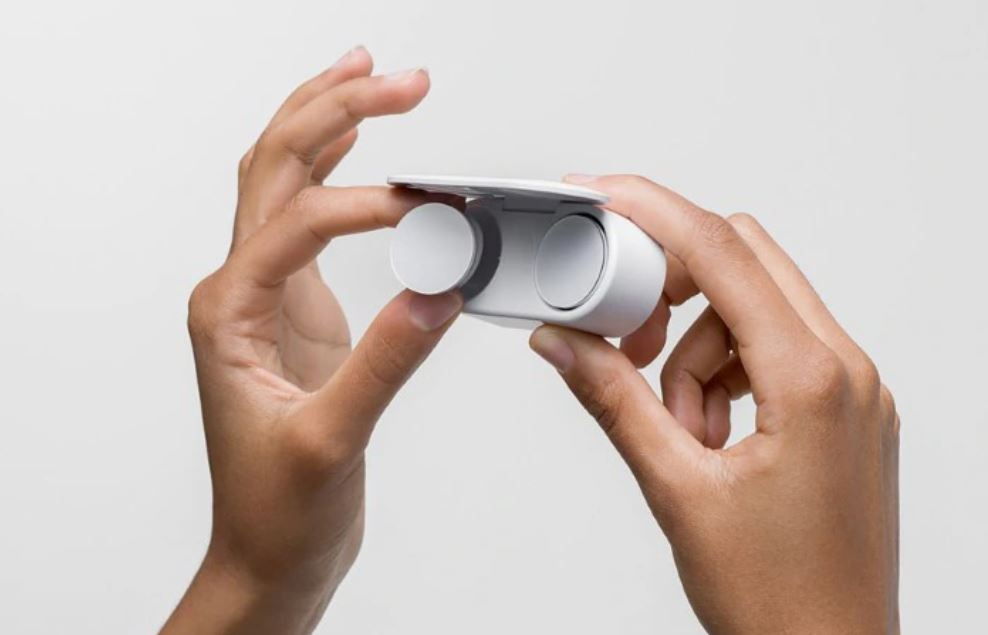 New tablet and convertible for the third generation

If you thought headphones were the only new releases, let me show you, first of all, the arrival of the new laptop, convertible into a tablet, from the Microsoft family, the Surface Book 3. This precious laptop from the Redmond company will arrive in different configurations to the market. Its benefits increase, as can be attested in the introduction of the 10th generation Intel, i5 and i7 processors, the possibility of configuring up to 32 Gb of RAM, Nvidia graphics card and its 13’5 or 15 inches with PixelSense technology.

Up to 17.5 hours of autonomy, the possibility of playing Xbox titles, drawing with the company’s pencil or being productive with Windows 10 Home makes this product an expensive alternative, but of the highest quality. The Surface Book 3 will go on sale on June 5 from $1,699.99.

A tablet, like Surface Go 2, wants to compete with Apple and reasons are not lacking

Last but not least, as they say, there is also the Surface Go 2, the cheap tablet from Microsoft. If you choose this more affordable device, although in a high price range for its segment, you can opt for the new 10.5-inch screen, with less pronounced frames, a range of 10 hours, a little more than 500 grams of weight, sound Dolby Audio, up to 1Tb of internal storage, MicroSD card reader, up to 8Gb of RAM and Intel, Gold 4425Y and m3 chips. The device will go on sale on May 12 from $399.99, without a mouse, keyboard or pen included.