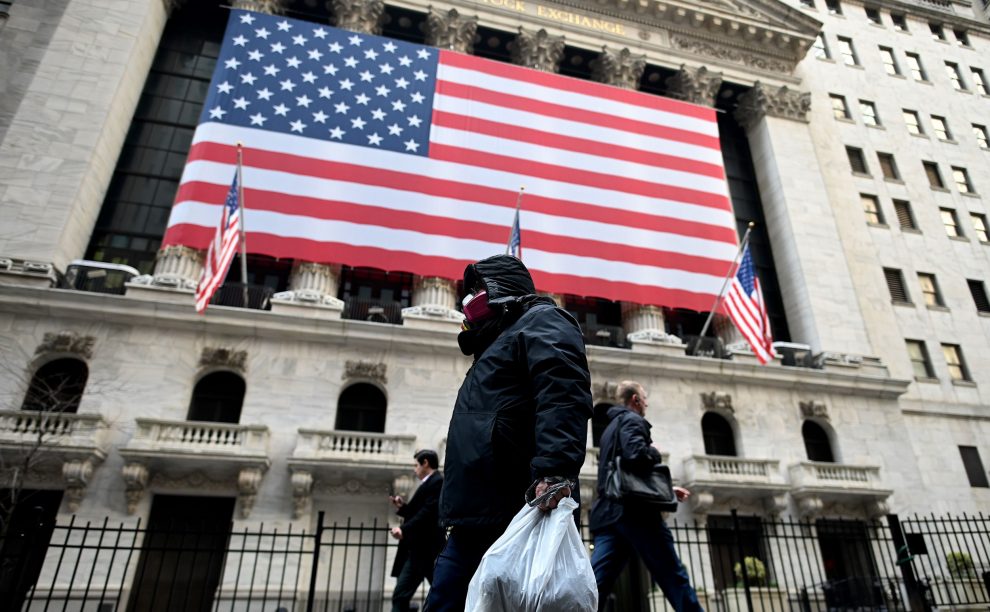 Now all US states have issued a declaration of disaster. The state of Wyoming became the 50th state and the last state in the United States to report a catastrophic situation. 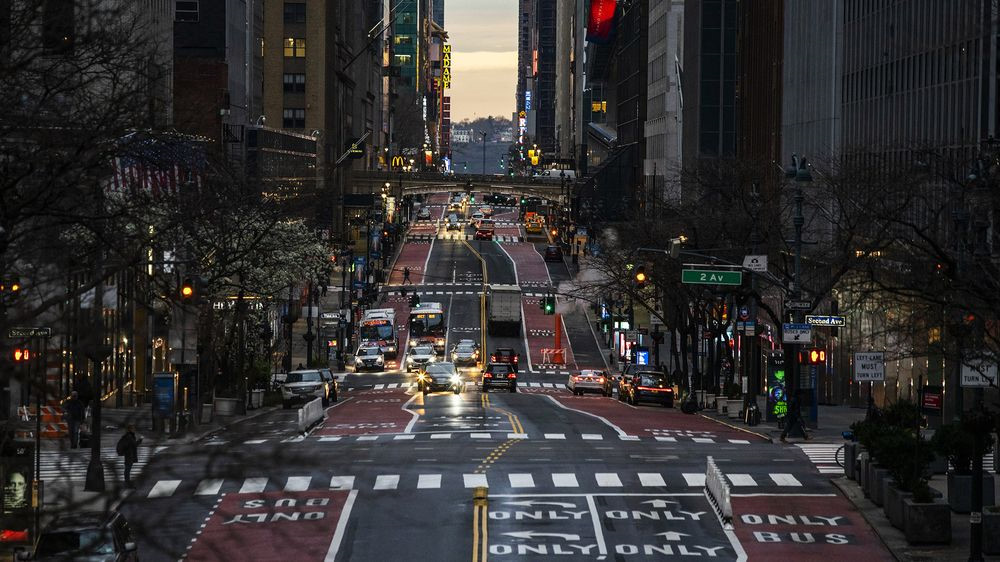 Many top New York politicians are mixed on the closure of schools in New York. New York governor Andrew Cuomo and Mayor of New York City Bill de Blasio once again had different views on who had the right to apply the policies during this Covid-19 epidemic.

According to the Guardian, now all US states have made a declaration about the disaster. The state of Wyoming became the 50th state and the last state in the United States to report a catastrophic situation.

Thus, this is the first time in US history, all states are in a disaster situation. With this statement, the state government will officially use the federal special funds to respond to the pandemic.

Republican politicians who announced the Covid-19 conspiracy theory this time said they said so based on their knowledge. The Arkansas senator even said that he did not believe the virus originated in the Wuhan seafood market and that it did not rule out the possibility that it was related to biological weapons.

The United States surpassed Italy to become the country with the highest number of Covid-19 deaths in the world.
To date, the United States has 20,071 deaths from Covid-19, according to the latest statistics from John Jopkins University. The number of deaths due to Covid-19 in the US is now 603 higher than in Italy.

According to calculations by the Financial Times, the total number of deaths in the United States now accounts for nearly 19% of the 107,775 people worldwide died of Covid-19 since the beginning of this pandemic. By early March 2020, Asia accounted for about 60% of all Covid-19 deaths.

Within a week, attention turned to Europe when Italy and Spain became the hot spots for the Covid-19 epidemic.
While the total number of Covid-19 deaths in Europe still accounts for more than half of all deaths globally, interest is now shifting to the United States.

For the first time, Apple and Google have teamed up to “save the world”
Getting danger when buying a virtual follow on TikTok
Comment