Do you love to watch movies? Does your Smile bright up when you see a movie you were searching for months? Here’s your wait is over. As mid-year arrives, Amazon prime is burst with loads of new stuff and series. Amazon Prime become the world’s number choice when it comes to Entertainment. It contains a treasure of some of the best movies released yet. Amazon brings Exclusive movies just after they hit the theatres, solely for you!  Amazon Prime is proving to have a diverse collection of material you won’t be able to get from anywhere else. Here’s is a list of best movies on Amazon Prime to watch this June.

1) The Night of the Hunter

It’s a 1955, crime Thriller movie in which a man marries a widow to loot the money of his Former husband but The widow’s children are reluctant to disclose particulars of their father’s money that he’d stolen in a robbery. This movie is based on a true story of Harry Powers who was hanged in 1932 for the murder of two widows and their children in West Virginia. A novel was written formerly in 1953 by Davis Grubb then the movie came into the picture in 1955. The movie is directed by Charles Laughton. 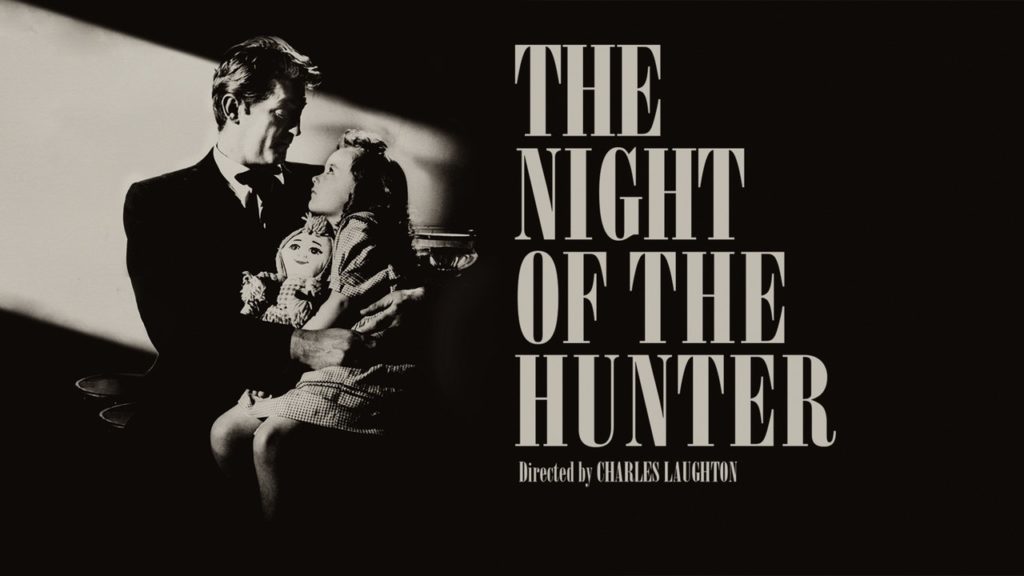 A must watch the 1974 film directed by  Roman Polanski. The film is based on water wars between southern California and Los Angeles. In 1991, the film was selected by the Library of Congress for preservation in the United States National Film Registry as being “culturally, historically or aesthetically significant” and it is often noted as one of the excellent films of all time. At the 47th Academy Awards, the film was nominated for 11 Oscars. Also, the film gets awarded for Best Drama, Best Director, Best Actor, and Best Screenplay. The American Film Institute placed it second among its top ten mystery films in 2008. A sequel of the movie is released in 1990, The two jakes. 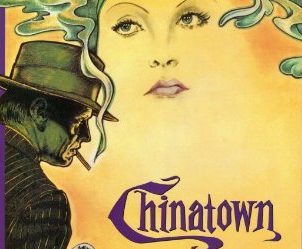 3) Manchester by the sea

It is one of the very famous and heart-touching movies.  The movie is directed and written by Kenneth Lonergan. The Stars of the movie are  Casey Affleck, Michelle Williams, and Chandler, who is a brooding, irritable loner who works as a handyman for a Boston apartment block. One damp winter day he gets a call summoning him to his hometown, north of the city. His brother’s heart has given out suddenly, and he’s been named a guardian to his 16-year-old nephew. As if losing his only sibling and doubts about raising a teenager weren’t enough, his return to the past re-opens an unspeakable tragedy. The movie won 2 Oscar awards and 125 other wins and get nominated 248 times. 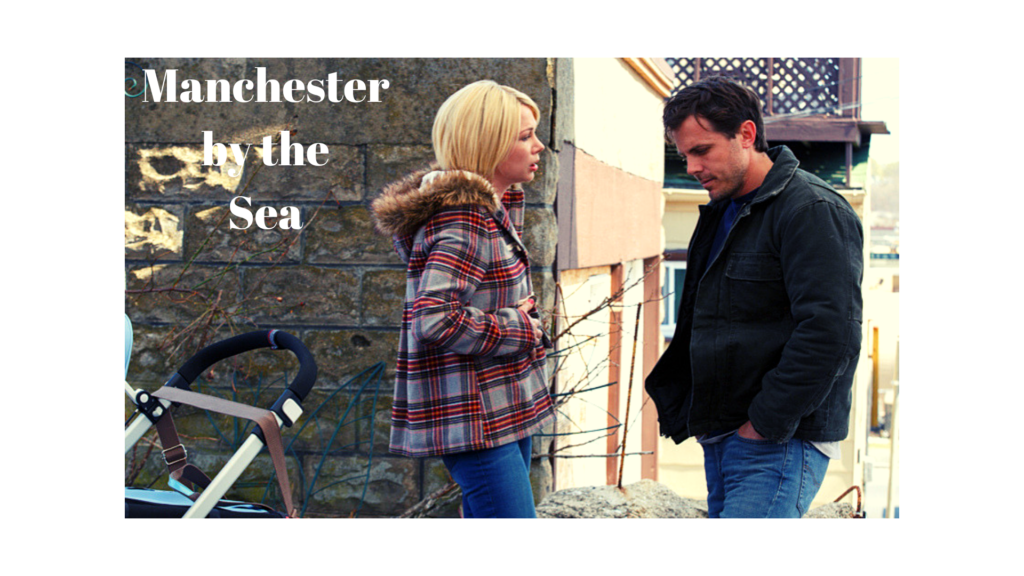 Stories We Tell is a 2012 Canadian Release movie that has been nominated for Oscar Award. The film made a place in the top 10 Canadian Movies of all time. The movie was directed and Written by Sarah Polley. The truth depends on who is telling it is the main theme of the story. The Storyline of the film was Polley, who was a detective in the movie, was trying to find out the truth that is hidden behind the layers by the family of storytellers. Stories We Tell explores the intangible characteristics of truth and memory, but at its core is a deeply personal film about how our narratives shape and define us as individuals and families, all interconnecting to paint a profound, funny and poignant picture of the larger human story. 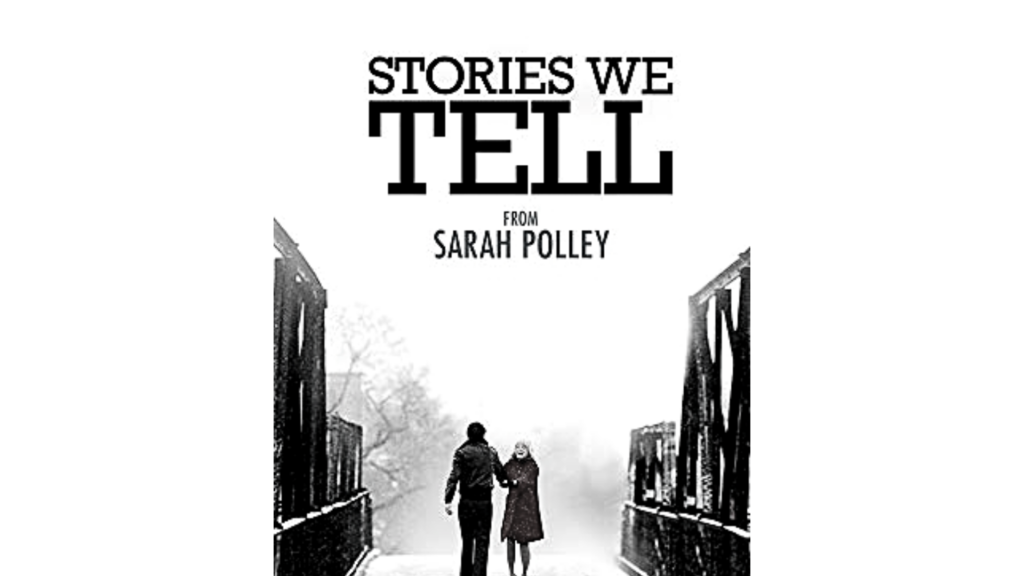 Midnight Cowboy is the 1960’s Release and still Alive in our hearts. It is Based on the 1965 novel of the same name, written by James Leo Herlihy The film was written by Waldo Salt, directed by John Schlesinger. The film won 3 Oscars and many other awards too. The film won three Academy Awards: Best Picture, Best Director and Best Adapted Screenplay. The story Line is, Joe Buck, a young Texas man working as a dishwasher who moved to New York City to become a prostitute. There he finds a New friend and the story begins. 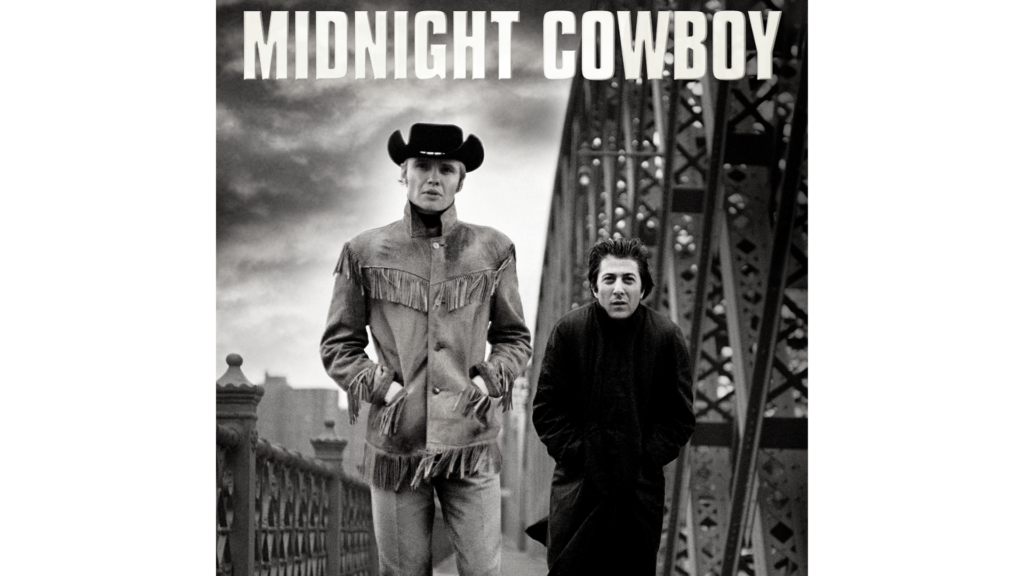 A 1955 film, that one an Oscar award is “To catch a thief”. The Breeze of Old movie is really different. The movie is directed by Alfred Hitchcock and Written by John Micheal Hayes that is based on a novel written by David Dodge. It’s a romantic, thrilling movie of a retired jewel thief sets out to prove his innocence after being suspected of returning to his former occupation. 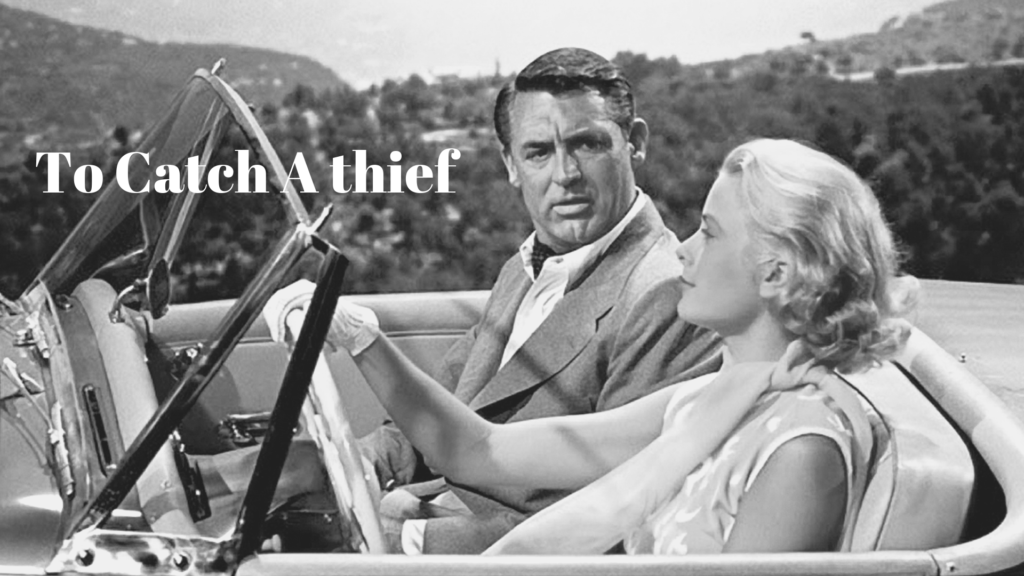 Zombieland is a Horror comedy Film Released in 2009, directed by Ruben Fleischer and written by Rhett Reese and Paul Wernick. Two months have passed since a force of mad cow disease mutated into “mad person disease” that became “mad zombie disease” which overran the entire United States, turning American people into vicious zombies. Different Characters are hiding in Zombie filled America and trying to reach their destinations. A student trying to reach his family, 2 sisters are trying to get into an amusement park and a man trying to find the last Twinkie. The movie wins 10 Awards and stands out for 25 nominations.  A sequel to the movie is coming in Oct 2019. 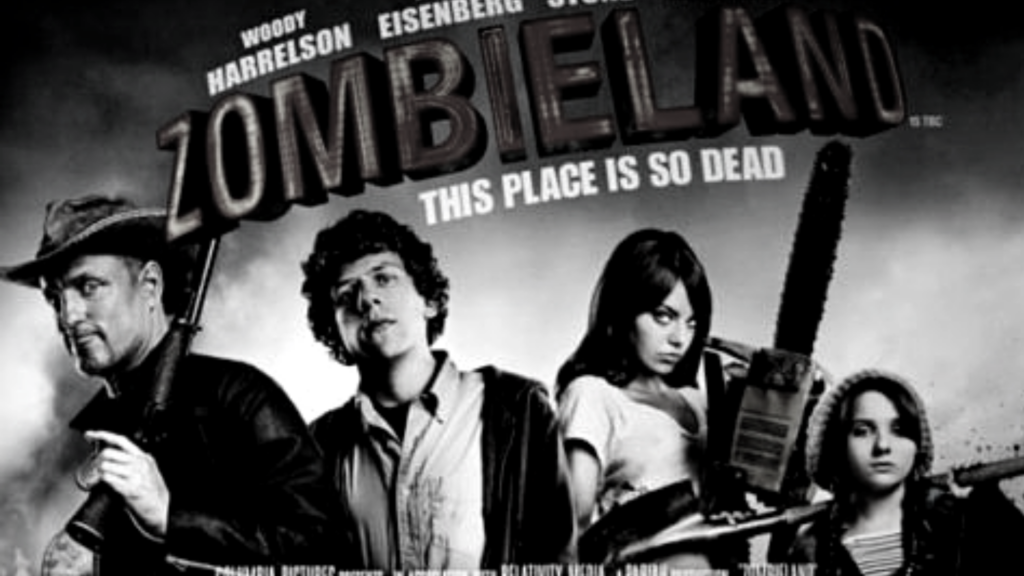 An old tasteful family movie with complete drama is a 1947 Release. The film produced and directed by Frank Capra and is based on the short story and booklet The Greatest Gift, written by Philip Van Doren Stern in 1939. The film is one of the ideals and beloved films of American Cinema and till now Getting high during Christmas Season when Family and Friends Get together happens. The Storyline of the film is An angel shows a businessman, who is very frustrated, the other part of life that what life will be if he would have never existed. 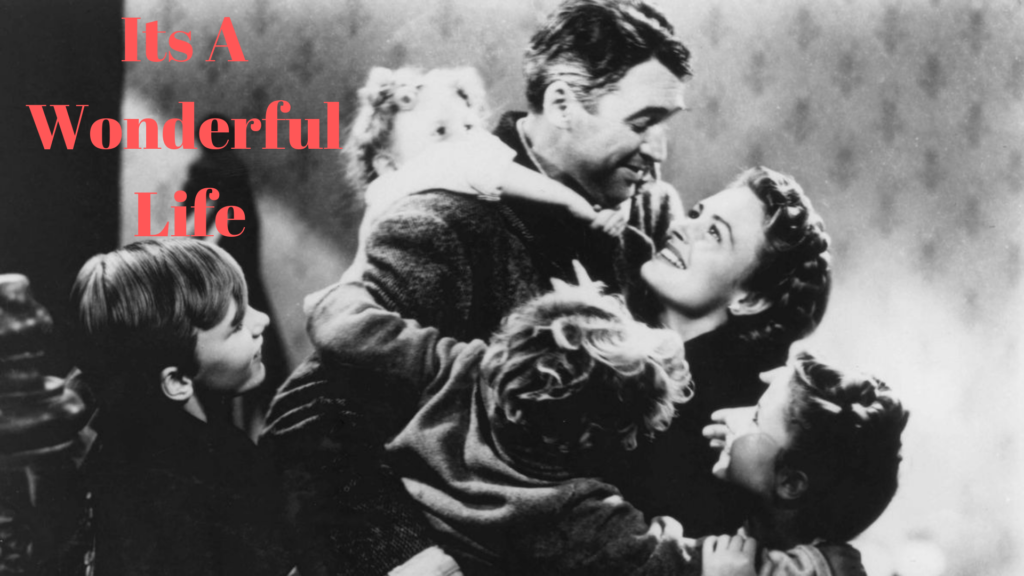 A very popular Tom Cruise, have you missed it? It’s a 2002 Fiction and Action Film which was directed by Steven Spielberg and loosely based on the short story “The Minority Report” by Philip K. Dick. The movie is nominated for 1 Oscar and wins many other awards and stand out for nominations too.  3men with superpowers have the ability to see the future and predict crime before happening is the main storyline of the film. One of the 3 men sees that he himself is accused of murder in the future.  If you are a thriller fan, then Must Watch!

A Horror, Drama, Sci-fi movie released recently in 2018 directed by  John Krasinski, who wrote the screenplay with Bryan Woods and Scott Beck. The film is nominated for 1 Oscar and win many other awards. The movie’s Storyline says Two parents do what it takes to keep their children safe in a world full of creatures hunting every sound they can hear. Not a sound can be heard from the family hiding in silence, but all it takes is one noise and everything can go wrong, Written by JHatta.

The Last of Us 2: an attractive new grip before the release

🚫Caution: Netflix will automatically remove accounts that are inactive